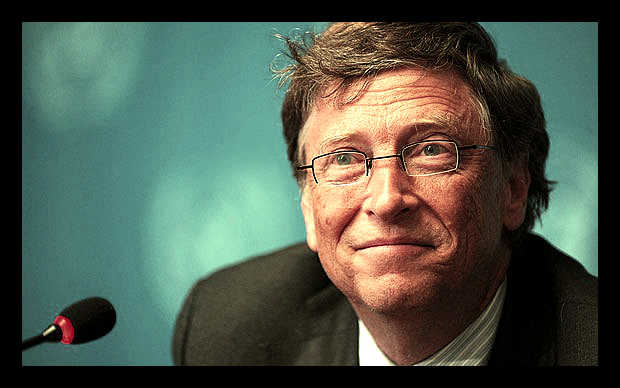 Earlier this month, Bill Gates offered his opinions regarding the Obama Administration’s reform to the federal government’s food aid program. The administration’s plan is to purchase local food and use it for emergency assistance rather than buy food from the US and ship it over. Although he did not provide a clear response expressing his support, it is safe to assume that Gates does agree with the proposal because he did express the necessity to reform foreign aid programs.

In regards to the administration’s proposal to reform the Food for Peace program, Gates expressed that agricultural issues are extremely important because responding to them impacts lives. He also expressed the effectiveness of cash-based aid which is not only “less disruptive to emerging economies,” but can also respond to needs faster. When it comes to food issues, such as hunger/starvation, receiving the food late can cause significant damage to children. Gates asserts that cash-based aid sustains markets to buy locally, and it makes it easier for aid to halt once it is no longer needed.

When asked about his involvement with AGRA, the Africa Green Revolution Association, and their goals, Gates said that the association, led by Kofi Annan, helps with forming appropriate agricultural policies. In regards to Africa, different soil conditions can impose problems on crops and growth; and thus, AGRA focuses agricultural policies on soil quality and improve understanding of soil nutrients. There’s also a focus on a seed program because varieties of crops are important when it comes to nutrition and meeting economic goals. Some African countries tried to put regulatory barriers on seed variety in hopes of monopolizing production, and so, the implementation of a seed program seems necessary for further development.