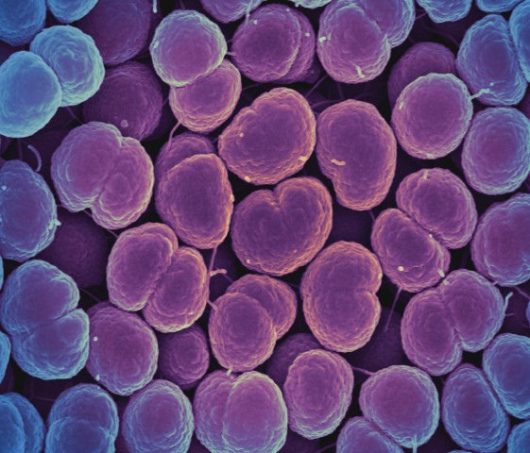 Entasis Therapeutics recently announced plans to progress an antibiotic that could be a solution for the growing issue of antibiotic-resistant gonorrhea into a Phase 3 trial in 2018.

The announcement is good news after the World Health Organization deemed the rise of antibiotic-resistant gonorrhea a “public health emergency.” Approximately 78 million people catch gonorrhea each year, and already 77 countries have reported data revealing that antibiotic resistance has created a variant of gonorrhea that is practically impossible to treat.

The misuse of existing antibiotics has rendered drugs that previously fought diseases like malaria, tuberculosis, and gonorrhea to become useless. The variant of gonorrhea grew through the mistreatment of gonorrhea bacteria that was left in the throat after oral sex and believed to be strep throat. The World Health Organization has reported an increasing resistance to older and cheaper antibiotics, and there are even instances already of cases of super gonorrhea that are impossible to treat with any known antibiotics.

The organization known as WHO Global Gonococcal Antimicrobial Surveillance Program (WHO GASP) reports data for antibiotic-resistant gonorrhea trends. According to WHO GASP, the current last-resort treatment, the extended-spectrum cephalosporins (ESCs), is increasingly failing. In most countries, ESCs remain as the last antibiotic that can treat gonorrhea.

Current numbers may not even fully capture the growing problem. Many people infected with gonorrhea do not develop any notable symptoms, so they never receive a diagnosis or proper treatment. Many lower-income countries where gonorrhea is more common lack systems to diagnose and document instances of super gonorrhea.

To combat super gonorrhea and other cases of antibiotic-resistant diseases, the World Health Organization has teamed with the Drugs for Neglected Diseases initiative (DNDi) to create the Global Antibiotic Research and Development Partnership (GARDP). GARDP’s goal is to develop new antibiotic treatments that will be long-lasting and accessible to all. The organization has also identified antibiotic-resistant gonorrhea as an important target for new antibiotics.

Three new candidate drugs exist in clinical development. One of these is zoliflodacin which got created by Entasis Therapeutics. GARDP is pledging around $57 million to the creation of the drug, which performed well in a Phase 2 Study in September. The Phase 3 trial should occur during the second half of 2018 and will last for approximately 18 months. Global health officials are hopeful that zoliflodacin and the other new drugs will help curb the antibiotic-resistant gonorrhea outbreak.