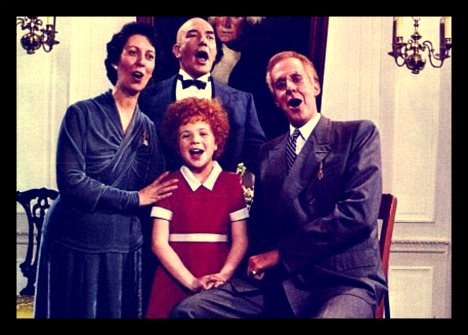 As of 2009 there were 2.5 million children worldwide under the age of 15 who were living with HIV.  Of these, a disproportionately high 73,000 were from Ethiopia.  Compounding this already dire issue is the fact that 13 percent of Ethiopian children are missing either one or both of their parents.  This means that in a country of 93, 877, 025 estimated total population, about 4.6 million children are without parents.

The issue of HIV/AIDS is so rampant in Ethiopia that even the CIA World Factbook notes it in their population estimate.  In a special note, they alert the reader that their estimate “explicitly take[s] into account the effects of excess mortality due to AIDS”.  In other words, the disease is so prevalent that it requires its own special consideration when approximating how many people live in Ethiopia.

What happens when a country has both widespread HIV infection as well as a high percentage of orphans?  Sadly, there is a resulting proliferation of orphans and vulnerable children (OVC) who receive neither the care nor medical attention that they require.

AHOPE is a most apropos acronym for the group.  Standing for African HIV Orphans: Project Embrace, it represents at the same time both their actions as well as their effects.  AHOPE Ethiopia, a locally run NGO located in Addis Ababa, now oversees two children’s centers: Little AHOPE and Big AHOPE.  Together, they provide care for HIV+ children who either do not have family or whose family is unwilling to provide for them.

Beyond providing for their medical needs, AHOPE ensures that these children are growing up in a safe and nurturing environment.  Every child’s school fees are paid for, allowing them to attend various local private schools.  The Big and Little distinctions refer to the children’s ages at the orphanages; they are separated between older and younger children so that their social and emotional needs will be met.

For children who are lucky enough to have a family member willing to care for them, AHOPE runs a Child Development Center, where families can bring the children during the day.  Because the majority of these families are impoverished, the Center provides the children with “nutritious food, clothing, psycho-social support and schooling regardless of their family circumstances”.  Additionally, they offer daycare for younger children and training sessions to teach guardians about the emotional and medical needs of their HIV+ children.

Today, AHOPE is facing the best possible problem – with the introduction of ARVs (antiretroviral drugs used to treat HIV) more and more of their charges are not only surviving, but also thriving.  During the past couple of years, AHOPE has started to “age-out” their first children.  As of 2012, they have established a Youth Transition Home to help those who age-out of the program adjust to living on their own.

To see how AHOPE can impact the lives of the children that they care for, read Sammi’s story here.

5 Common Symptoms of Malaria Girl Up! Uniting Girls to Change the World
Scroll to top