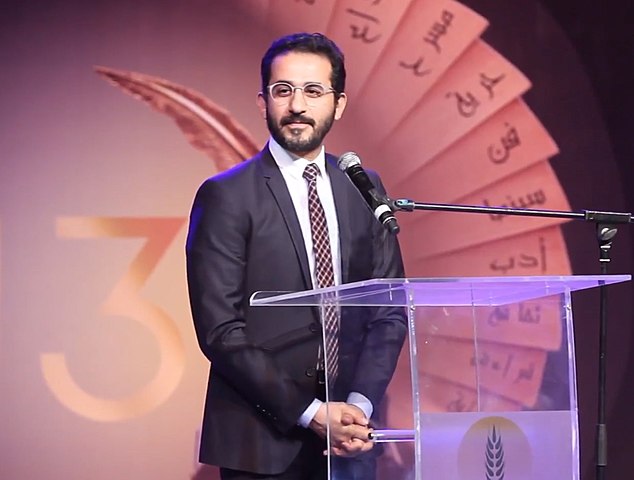 Helmy’s work with UNICEF has often involved his own family, as his wife, actress Mona Zaki, is a UNICEF Egypt ambassador herself. Together, the couple made videos discouraging violent forms of disciplinary action toward children. A collaboration between UNICEF, The National Council for Childhood and Motherhood (NCCM) and the European Union allowed the campaign to reach more than 80 million people.