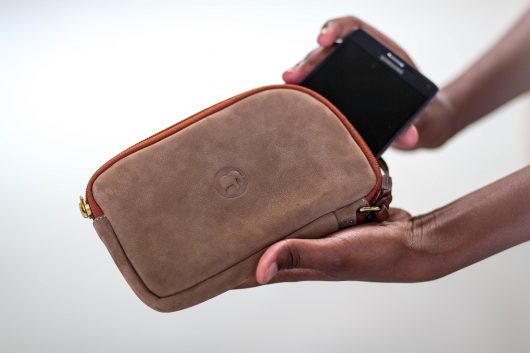 When discussing typical hotspots for smartphone usage, Sub-Saharan Africa isn’t usually the first place that comes to mind. However, thanks to a recent software licensing deal with Google, a South African startup is set to open Africa’s first smartphone plant. After receiving $10.8 million in funding, the Johannesburg-based Onyx Connect is set to begin production in the first quarter of 2017.

Why is Africa’s first smartphone plant so important? While some companies in South Africa are already assembling smartphones from imported kits, Onyx is taking advantage of local talent by manufacturing the device and saving on import duties. The plastic cases are being produced locally, and Onyx has its own research and development capability. Because of this, Onyx claims that it could make a smartphone with one gigabyte of memory and a camera for roughly $30.

The company is licensed to load Google software, including Android and Chrome, onto devices sold under its own brand or products it makes for others.

Africa’s remarkable average annual growth rate of 5.1 percent over the past decade is largely due to increased trade. This continued growth in the world’s most underdeveloped continent creates good jobs and reduces poverty, which in turn helps Africa gain strong economic and trade ties with the U.S. and serves to benefit both parties.

The region has already seen massive leaps into the 21st century with the number of smartphone connections across the continent almost doubling over the last two years, reaching 226 million. Though this is a significant advancement, it leaves ample room for growth to supply Africa’s population of 1.2 billion.

By supporting local production, this deal also helps Google boost sales in Africa, which is one of the few regions where it isn’t the outright browser leader. The company is setting up a distribution center in Ethiopia within the next 12 to 18 months which will create 600 jobs, according to Bloomberg Markets.

Africa’s first smartphone plant is likely to be a big step towards the region’s digital revolution.

Poverty in China to be Eliminated by 2020China Boosts Pakistan, Venezuela with Remote Sensing Satellite
Scroll to top