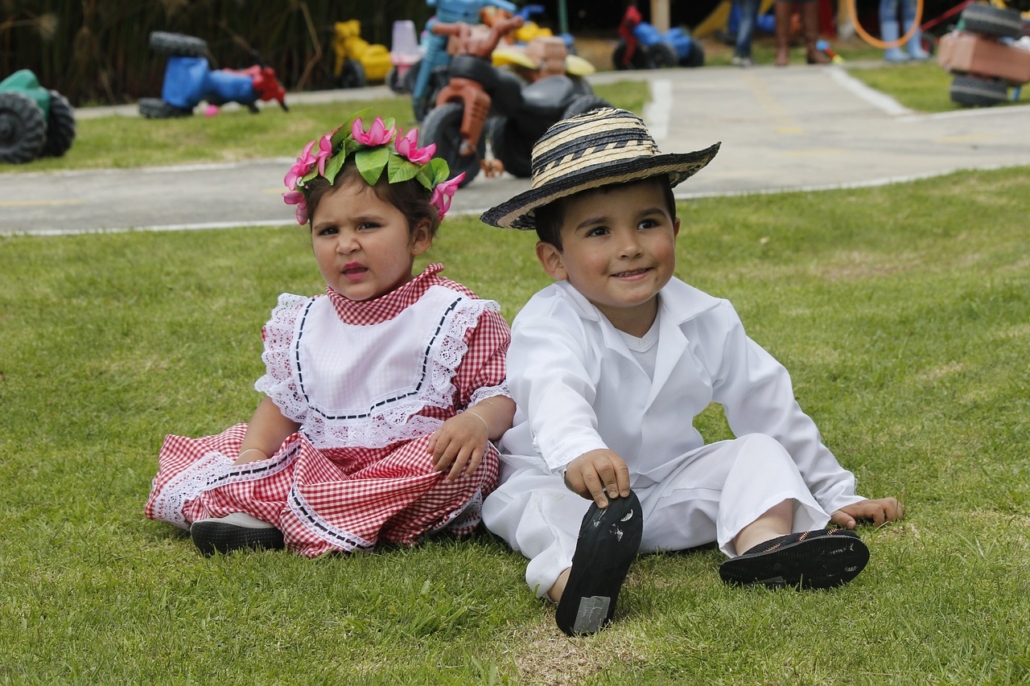 Although education statistics are not at the top of the global charts, President Juan Manuel Santos is determined to improve the Colombian education system and reach the Organization for Economic Cooperation and Development standards.

The Organization for Economic Cooperation and Development, or OECD, is a coalition of 34 countries that has strict membership standards and identify with good economic and political standings. President Santos is especially interesting in attaining membership to bring Colombia more into the global economy.

Colombia first applied for membership with OECD in 2012, the same year that the government launched an educational initiative called “Everyone Learns.” The program targeted elementary school students in the poorest regions of the country, focusing on the areas of language and mathematics. It was able to reach 2.4 million students within the past couple of years.

The program also selected nearly 3,000 of Colombia’s top teachers to lead this program, which was fully supported by Education Minister Fernanda Campo. However, despite these efforts, Colombia’s educations statistics still fell below OECD averages.

In a new effort to improve educational standards so that Colombia can reach membership requirements and achieve greater economic growth, the government is launching a nationwide language initiative.

Colombia’s National Training Service, or SENA, has arranged for 102 volunteers from English-speaking countries such as Canada, the United States, Australia and the United Kingdom to teach English to thousands of students in Colombia’s vocational education sector. These volunteers are projected to educate and reach more than 4,500 students, while also working with and mentoring nearly 800 instructors who already work in Colombia for SENA.

According to SENA Director Fernando Rojas, these volunteers will be dispersed throughout the country, mostly in the states of Tolima, Antioquia and Valle del Cauca. The teams are expected to teach for two hours per day to a maximum of 25 students at a time to ensure individual attention.

The program is expected to receive another 100 or so volunteers to join later this year in order to expand the project and reach more students nationwide.