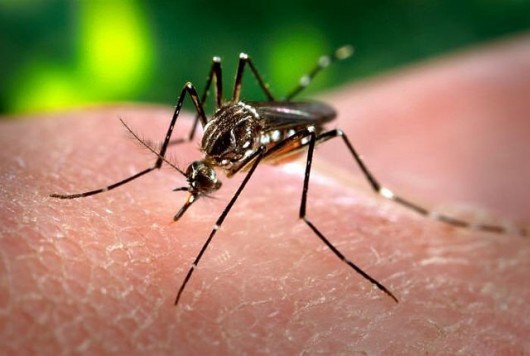 In Brazil, Aedes aegypti mosquitoes are rapidly transmitting the Zika virus. Save for common protection against the Zika mosquito, such as chemical repellent or mosquito nets, there is no vaccination or specific treatment to stop the disease from spreading.

Symptoms are not fatal but can cause fevers, rashes and muscle pain. The most damaging aspect of the virus is its link to birth defects among the newborn babies of those who suffered from the disease.

So what do we know about this mosquito that has been causing widespread fear? Here are 6 facts you might not know about the Zika mosquito.

For the most part, symptoms of the Zika virus are relatively mild. Until another preventative measure or vaccine is available, the best way to avoid being bitten by Zika-carrying mosquitoes is to use common protection against mosquitoes, such as repellent, sprays and mosquito nets.

The WHO recommends that those suffering from the disease should rest, drink fluids and use common medicines to treat pain. Some strategies for controlling the spread of the disease are enhancing the surveillance of the virus, providing training on clinical management and strengthening the capacity of laboratories to detect the virus.