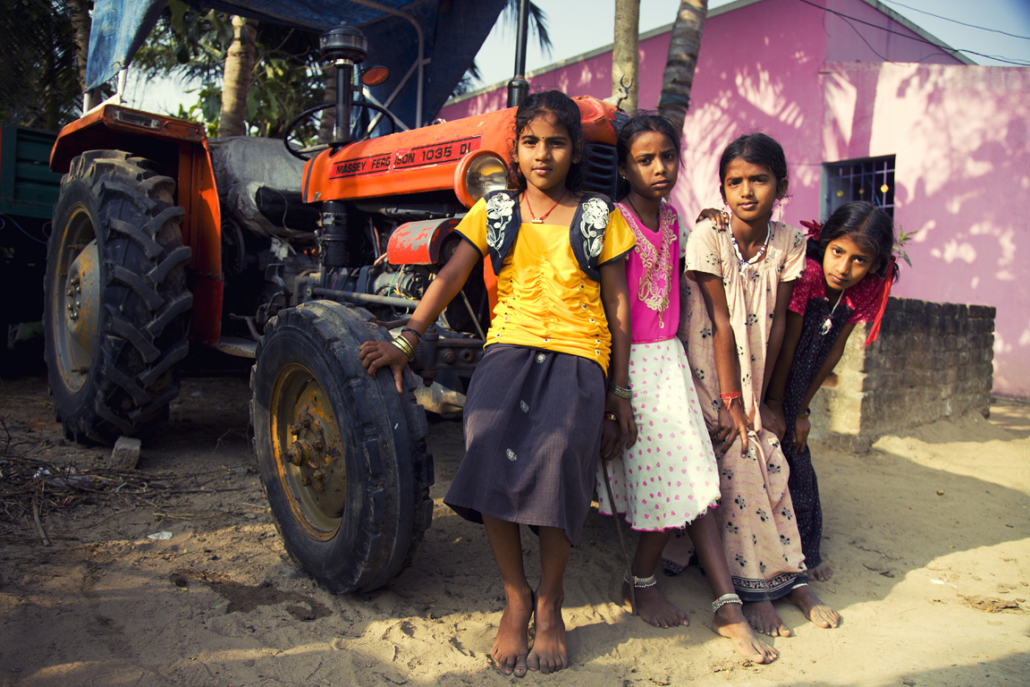 Millions of Indian children live in extreme poverty, putting their lives, as well as the development of their bodies and minds, at risk. Global efforts have made significant progress towards combating child poverty in India, and further funding will allow this success to continue.

An Overview of Poverty in India

India has historically struggled with poverty, with 63.1% of its population living on less than $1.90 a day in 1977. Since then, this number has diminished drastically to 22.5% in 2011 – but this still indicates that an astounding 296 million people are living in extreme global poverty.

Children in India feel the burden of extreme poverty the most. They are the most likely to be impoverished and to lose their lives due to poverty. Global efforts have made a substantial amount of progress in fighting child poverty, but it is still nowhere near eradicated. Here are six crucial facts about child poverty in India.

6 Facts About Child Poverty in India

While extreme child poverty in India continues to cost Indian children their lives every day, the situation is improving significantly thanks to these global efforts. In order to continue these efforts and eradicate child poverty from India, further funding for poverty-fighting programs, both current and new, will be necessary.