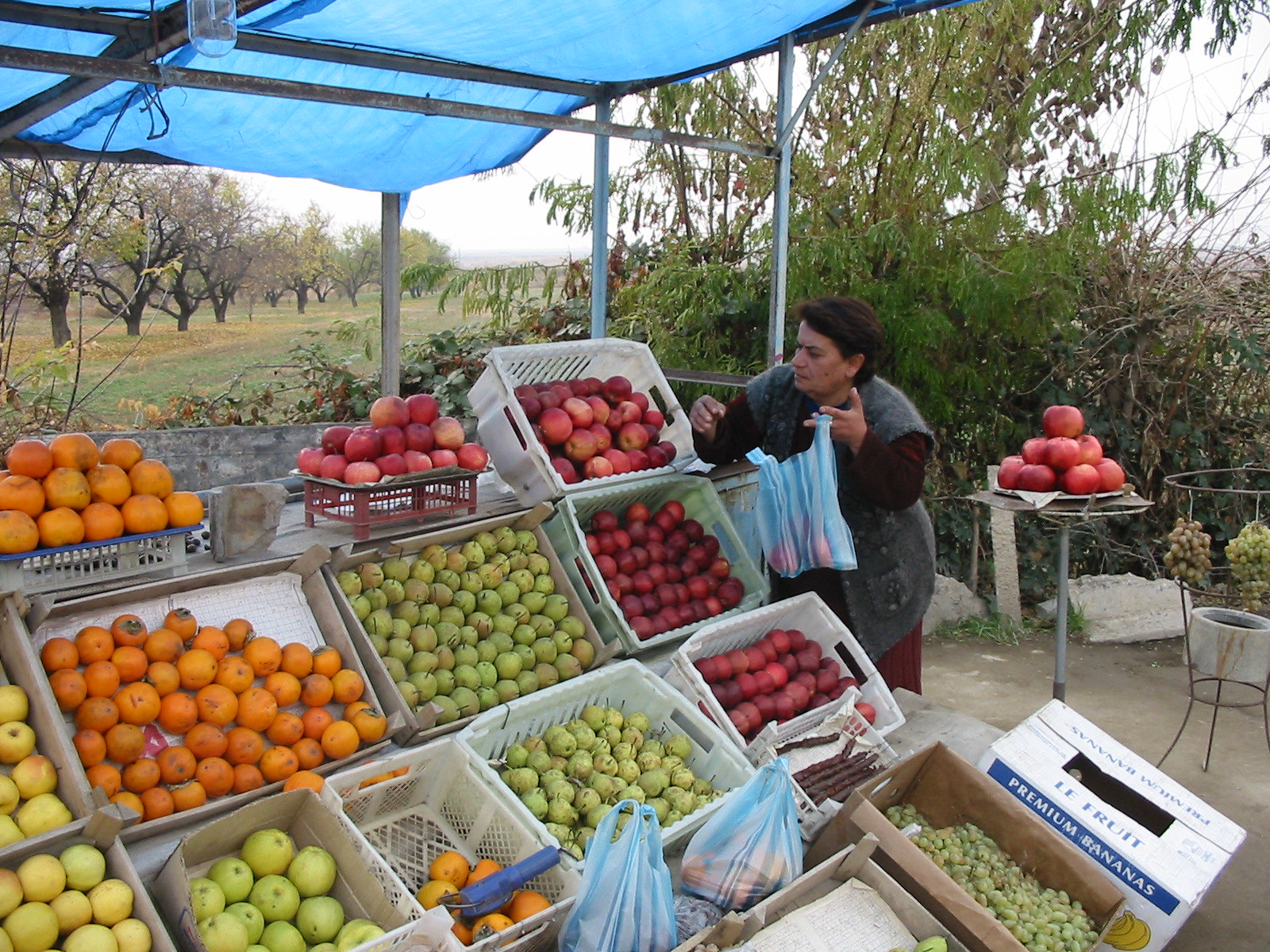 Situated between Georgia, Turkey, Azerbaijan and Iran, Armenia is a lower-middle-income country with a population of 2.977 million people. According to the most recent data, 32 percent of the population lives below the national poverty line. While poverty levels have gradually decreased in recent years, malnutrition is still widespread, especially among children. Below are some fast facts to get you up to date on malnutrition in Armenia.

1. Based on World Bank studies, 5.3 percent of Armenian children under the age of 5 are underweight.

This number comes from 2010 World Bank studies that defined a child as ‘malnourished’ if his or her weight was more than two standard deviations below the median for the international reference population in the same age bracket.

2. Stunting affects about one in five Armenian children.

Stunting, also known as chronic malnutrition, is caused by long-term undernutrition. A stunted child looks averagely proportioned, but is shorter than normal for his or her age. Stunting can also affect a child’s cognitive abilities and increase his or her vulnerability to disease. After a certain age, the effects of stunting are irreversible.

3. Children from both poor and wealthy families are malnourished.

The 2010 Armenian Health and Demographic Survey, or ADHS, found that while stunting is more prevalent among children whose mothers have less education, there is no clear correlation between income and stunting.

The occurrence of stunting across income brackets highlights the importance of education in combating malnutrition in Armenia. Kim Hekimian, lecturer at the Institute of Human Nutrition at Columbia University, argues that educational initiatives for families could have a huge impact on lowering rates of undernutrition in children. “We want to measure the knowledge of caregivers—mothers and grandmothers—because they probably don’t know about the importance of iron and protein for little ones, [they think] that bread and potatoes are filling, nutritious, and relatively cheap.”

4. Malnutrition is a threat to Armenian national security.

In recent decades many factors have contributed to Armenia’s diminishing population of which 28.2 percent has emigrated and fertility rates are below replacement level. Now, experts fear that the prevalence of malnutrition in Armenia will only make matters worse. “For the small population we have left, we have essentially a situation where one in five children is not going to reach his/her potential,” Hekimian explains.

5. According to the World Bank, 16.8 percent of Armenian children under the age of 5 are overweight.

For comparison, in 2012 the World Bank found that six percent of children in the U.S. under the age of 5 are overweight.

In many cases, families choose processed foods that are high in fat, sugar and salt because they cost less than fresh fruits and vegetables. However, these processed foods are low in nutrients. It is not uncommon in developing countries to find children who are both undernourished and overweight or obese.