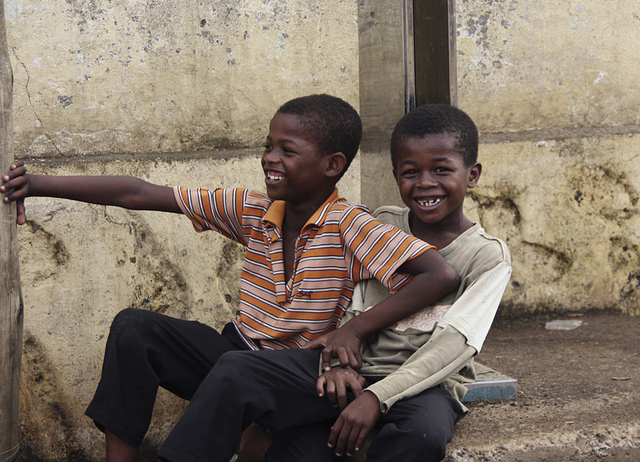 Comoros, also known as the Union of Comoros, is a small volcanic archipelago island off the east coast of Africa. The country’s constant political and economic instability has led to an increase in poverty since it gained independence in 1975. As of 2014, roughly 18 percent of Comorians live below the poverty line.

Comoros is considered one of the world’s poorest countries. Over the last seven years, many strides have been made to further development in Comoros. Listed below are five development projects in Comoros that have had a big impact on reducing poverty, increasing employment opportunities and helping create a better economy.

Through these five development projects in Comoros, the economy has slowly started improving. Comoros has borrowed or been granted more than $17 million since 2010 from different organizations to fund these improvement projects. The GDP growth has increased to a little more than two percent from one percent in 2015.

Beyond these five development projects in Comoros, the nation’s government still has more room to grow. The unemployment rate is still high, around 19 percent. However, progress is slowly but surely being made, and these projects have left a lot of room for Comoros to move forward.