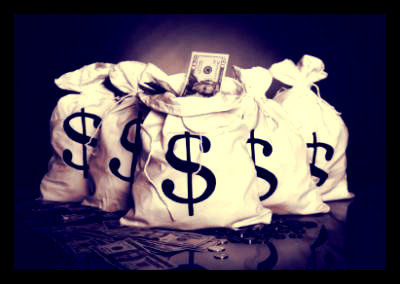 With the intention of improving and stabilizing Afghanistan’s economy following the withdrawal of American and international forces, the United States Agency for International Development (USAID) revealed a plan to provide almost $300 million in assistance aid on January 10, 2014. The plan addresses development in Afghanistan across the agricultural, trade and education sectors and includes provisions to ensure the proper allocation of funds.

Tumultuous tension plagues the U.S.-Afghan relationship, yet Larry Sampler, head of USAID programs in Afghanistan and Pakistan, argues that the plan’s programs are the best chance for Afghanistan to move ahead with an economically-founded faith in the future.

Of the nearly $300 million for development in Afghanistan, $125 million over a five-year period will provide Afghan farmers access to the research and technology necessary for superior crop yields and market expansion. In the same five-year time span,  $92 million partnered with three U.S. universities will serve as means to a technical training education program in fields particularly desired by Central Asia and Afghanistan.

Additionally, $77 million will be directed over four years to involving Afghanistan in the World Trade Organization through a better business environment that will attract increased foreign investment. Sampler emphasizes his goal for Afghanistan to enter on a path of respect and equality, and of economic stability and self-sustaining democracy. He hopes for the country to reach this goal within 10 years and addresses the need for cooperation within Afghanistan.

In January, the U.S. cut civilian aid for Afghanistan in half, citing concerns about fraud, incorrect allotment and corruption within Hamid Karzai’s regime. In the face of the negative light this has cast on the USAID plan, Sampler plans to provide an outline of monitoring techniques posited in collaboration with each aid program to avoid corruption. Sampler does, however, give credence to the obstacle of the Afghan government.

As U.S. forces withdraw from the country, USAID will rely more and more on Afghan troops to provide the environment previously afforded to the agency’s staff. Further complicating the issue, Karzai has repeatedly refused to sign a security pact that would allow for a small portion of U.S. troops to remain and assist in development. Without this helping hand, the fate of the USAID plan will be dependent on cooperation with the Afghan government sooner than expected.

According to U.S. officials these new initiatives will not be affected by January’s budget cut, as the money can be set aside and allocated accordingly over the four-year or five-year time span. Despite the many hurdles USAID faces, the newly proposed plan presents a method for Afghanistan to reach its economic, educational and social potential.