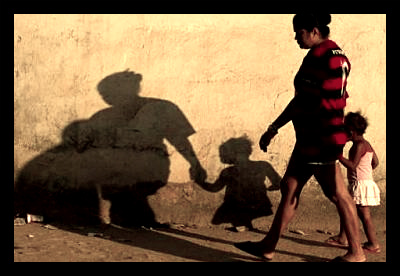 Latin America has made great strides in its efforts to reduce extreme poverty. Since 2000, poverty levels have been cut in half and in 2011 the middle class surpassed the amount of the impoverished for the first time. However, Central America and Mexico seem to be falling behind.

It’s estimated that Central America and Mexico have the most people living in extreme poverty, an average of 16 percent, and have the smallest number of people in middle class per capita.

There are many reasons why these countries remain the poorest and struggle to catch up with the rest of the Latin American countries. Issues include:

Central America needs to resolve its issues if the region wants to create and maintain economic growth and stability. It is important that the region strives to strengthen the economy, give youths hope for education, and provide opportunities to prevent them from engaging in drug trading. Also, each country must facilitate trade agreements and have better communication with one another. These changes could inevitably translate into more jobs and investments for each state.