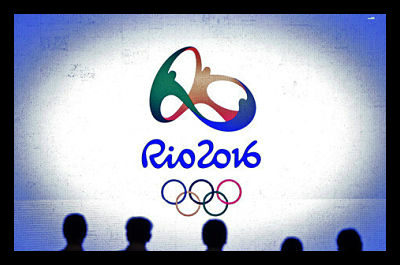 Rio de Janeiro is working to reinvent itself into a city of modernity in preparation for the 2014 World Cup and 2016 Olympics. Improvements will go beyond the Olympics, with high hopes of achieving sustainable development through this transformation.

The largest city in Brazil and first-ever Olympic hosting site in South America, Rio de Janeiro is in store for drastic changes to its infrastructure and economy. The games and preparation will benefit 55 different sectors, with construction seeing the biggest increase of 10.5 percent; increases in real estate, services, oil and gas, transportation and communication are also at the top of the list.

These sectors will see increases in employment leading up to the Olympics and improvements made will provide an economic boost during the games. Goldman Sachs economist Jose Ursua predicts: “A country with a better physical infrastructure [and] organizing security capabilities will likely be in a better position to minimize the costs and maximize the benefits associated with the games.”

The immense infrastructure changes to the capital city are being paid for mostly by the private sector. Half of Olympic Park (including press and broadcast centers,) the athletes’ villages, the golf course, a new waste water treatment plant and a 4 billion dollar port redevelopment are all privately funded. The waste water treatment plant will have better flood control and will provide benefits for the city well past the 2016 Games. There will also be 36,400 new hotel rooms added for the city. This project will ensure there are no room shortages for Brazil’s tourism industry in the future, as seen in the past.

Education will also see improvements in the years leading up to the Olympic games. Over 2,000 teachers will be trained, and students in grades 1-9 will be taught English. The committee is also emphasizing sports and academics in grades 6-9. With a special construction plan, the handball arena will be able to be changed into four public schools after the games.

Some financial and structural challenges remain, including an infrastructural debt. Although the government is responsible to cover any gaps in funding, organizers are trying to attract more private investments so the burden does not rest on taxpayers. The 31st Olympic games and city improvements brought with it will not only bring short-term prosperity to Brazil, but also improvements for long-term growth and investment opportunities for the city to thrive.