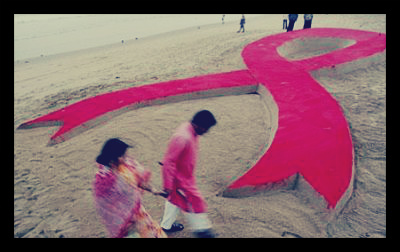 A lot of the time, people tend to think of HIV/AIDS in terms of very specific locations around the world. Africa is home to staggering numbers of people living with HIV/AIDS and is usually the first country that comes to mind when thinking about AIDS. However, HIV/AIDS exists in countries all over the world, including the US. Below are ten facts about HIV/AIDS in the U.S. about which many don’t know.

1. More than 1.1 million people are living with HIV infection in the U.S. 18.1% of the infected population is unaware they have an infection.

2. Men who engage in sexual activity with other men hold the most serious risk of contracting HIV. Within this group, young African American men are the most affected.

4. Every state in the US has had cases of HIV/AIDS diagnosed.

5. In the U.S., someone becomes infected with HIV every 9.5 minutes.

7. With an estimated 50,000 U.S. citizens being diagnosed every year, the HIV/AIDS statistic for new diagnoses in the U.S. remains relatively stable over the years.

8. In 2010, the percentage of new HIV infections brought on by injection drug users was 8%.

9. Though African-Americans represent only 12% of the U.S. population, they claimed 44% of all HIV infections in 2010.

Sources: Do Something, Centers for Disease Control and Prevention
Photo: US Department of State