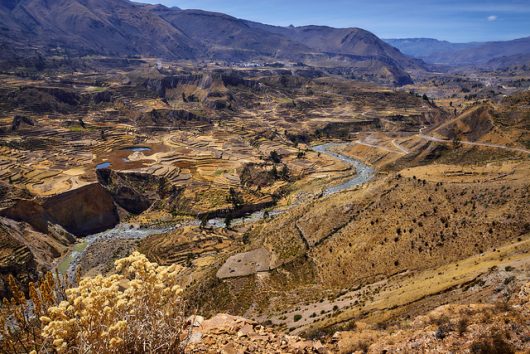 Peru is a South American nation known for the immense beauty of its sites like Machu Picchu, a burgeoning food scene and the rich history of the Incan empire. In recent decades, Peru has recovered from a civil war and has been heralded as an economic miracle for reducing poverty by more than half in little over a decade. However, Peru still faces many serious challenges in relation to poverty that create refugees and internally displaced people. To better understand these issues here are 10 facts about Peru refugees.

These 10 facts about Peru refugees not only demonstrate the important steps to resettle or compensate many of its refugees from its civil war, but also the challenges that lay ahead. The government has not addressed many current factors that continue to displace people, ranging from environmental problems to a lack of property rights.

Peru must empower its citizens, in particular its displaced people, by giving them a right to participate more fully in the democratic process or its refugee problem will not be resolved.