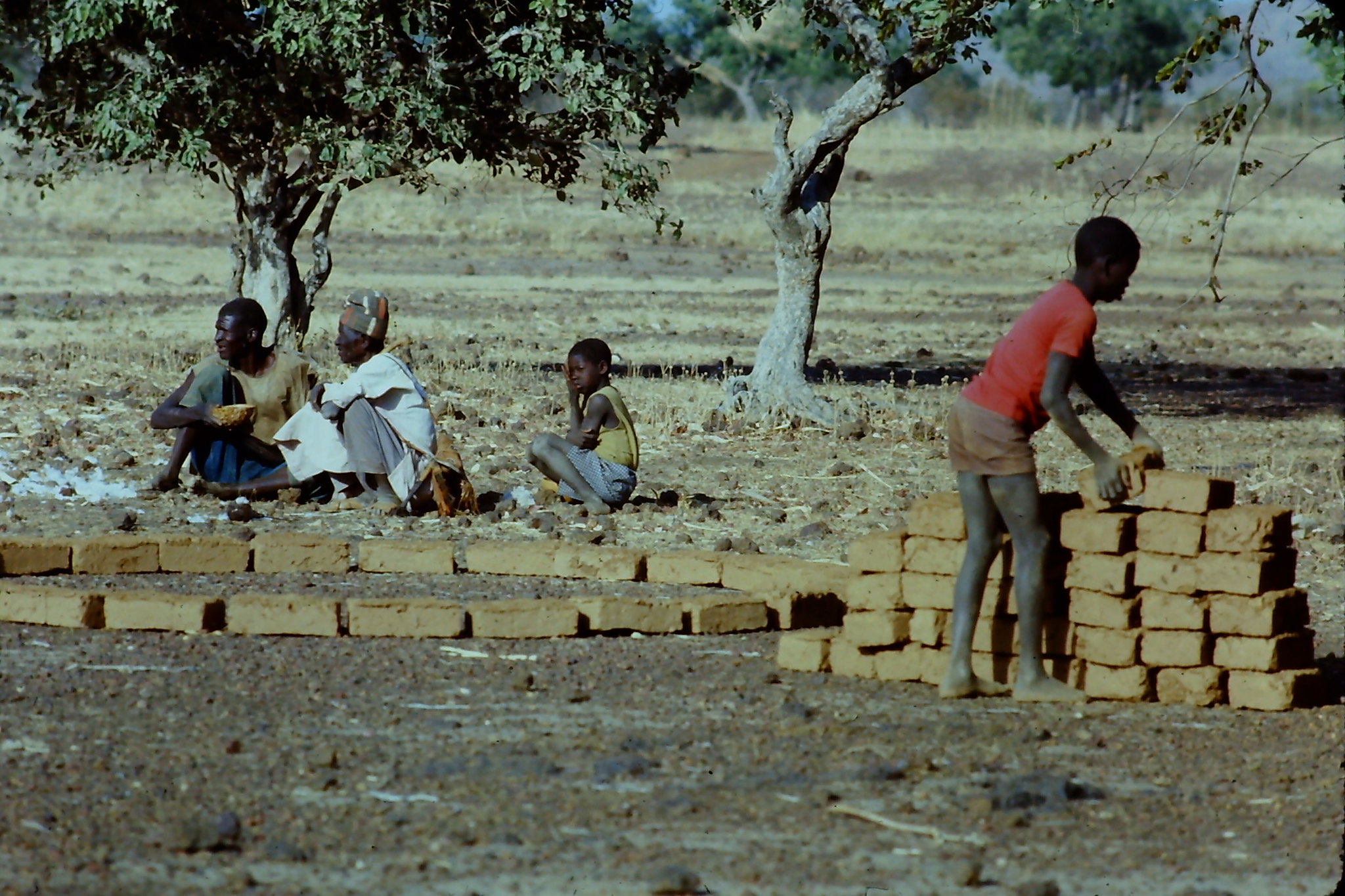 The Republic of Niger is a landlocked country located in Western Africa, southeast of the country of Algeria. Since gaining its independence from France in 1960, Niger has been politically unstable due to constant military coups and rebellions. As of 2015, the population of Niger is estimated to be around 18,045,729 with roughly 266,476 of the people labeled as refugees. Below are 10 facts about Niger refugees:

Though Niger refugees are experiencing significant hardships, there are plenty of organizations that provide significant aid to the country. For instance, the EU partnered with the U.N. Refugee Agency, the International Rescue Committee, the World Food Program, Save the Children and other relief agencies to provide aid and emergency services to the citizens and those in need. These services include access to health care, access to clean drinking water and nutritional care.